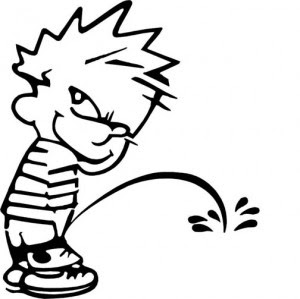 The other side of Mykonos: Calm, culture and cuisine on a Greek island that is far more than an up-all-night party destination

Greek mythology has it that the rocky island of Mykonos was created by Hercules when he hurled a pile of boulders at a group of evil giants who were trying to topple the gods.
Today, Mykonos is more the natural home of Dionysus, the god of wine and crazed dancing.
Over the past 40 years, it has become the party island of the Cyclades and one that is particularly popular with gay tourists - although hotels are keen to stress they are ‘straight-friendly’. A white-painted wonder: Mykonos, with its natural harbour to the forefront, is not just a party zone


Since the Seventies, Chora, the island’s main town, has tripled in size to accommodate the tourist invasion.
Those tourists have largely come for the nightlife.
Clubs in town and along the coast come alive at midnight and stay open until 6am.
For a taste of nocturnal Mykonos, head several streets away from the seafront to Malamatenias, where you’ll find Interni - a restaurant in an open courtyard lined with olive trees.
You can eat here - the deep-fried prawns and the snapper are excellent - or have a cocktail at the bar while doing some beautiful-people-watching.
The town is near-empty in the morning, as the clubbers sleep off their hangovers. Then Chora returns to its native inhabitants: the widows in black tending to their potted geraniums and bougainvilleas; the elderly men who look after the tiny Byzantine chapels scattered through the town.
Chora is a series of twisting streets - designed, some say, to confuse raiding pirates; others believe they are to deflect the lethal winds that come whipping in off the Aegean.
The two worlds - of pleasure-seekers and locals - co-exist happily enough, working on their different timescales.
And you can still find lots of places unspoilt by mass tourism.
At Koynelas fish restaurant, just set back from Chora’s main promenade, take your pick from the catch of the day and it will be grilled on the spot. I had an extremely fresh sea bass for £13.
Santa Marina Resort is - thank goodness for a noise-hater such as me - two miles away from Chora. It dominates the little bay of Ornos and the hotel itself is perched on the slopes above the bay having just been renovated.
The generously-sized rooms, in muted shades of beige and white, look over the sea to the Cycladic islands on the southern horizon.
I sit for hours on end on my huge balcony, as the evening light catches the pure white walls of the quarries of Naxos — where some of the best marble in ancient Greece hails from. Getting away from it: Harry stayed at the Santa Marina Resort - a glorious enclave in the south-west of the isle


Santa Marina’s Colonial Pool restaurant is tucked into the side of the hill (visitors should prepare themselves for a lot of stairs). It specialises in seafood. The prawn risotto and the sushi, prepared by the hotel’s own Japanese sushi chef, are particularly good, as are some Greek staples, such as choriatike, or Greek salad with tomatoes, onions, cucumber, olives and feta cheese.
You can eat right by the sea at the Bay View Beach Restaurant or have a snack on your lounger on the beach. The beach isn’t big, but it is for exclusive use by guests. I have it to myself one morning.
It would be perfectly easy to spend your whole time in the sprawling hotel. It has a spa (£130 for an aromatherapy massage for two) and even its own small Byzantine-style chapel. But it would be unforgivable not to visit Delos - a 20-minute boat ride from Mykonos harbour (£14 return).
Tiny little Delos was the most sacred island in ancient Greece, the birthplace of twins Apollo and Artemis. Today, it is uninhabited, except for the island’s dragon lizards — imported from Africa by the ancient Greeks to honour Apollo’s divine title of ‘Lizard-slayer’.
The ruins date from the Romans right back to the 7th century BC, when Delos’s greatest treasures - five crouching, roaring stone lions - were carved.
Back on Mykonos, it’s worth hiring a car or moped from any of the countless rental shops and exploring the island.
The coast is ringed with beaches.
Those on the south - protected from the northerly winds - tend to be more packed. On the north coast, I have a wind-free, evening swim on crescent-shaped Ftelia Beach, with only two Greek families for company.
At the heart of the island is the town of Ano Mera. There you’ll find the Panagia Tourliani Monastery, the religious heart of Mykonos. The walls of this delicate, 18th-century domed church are crammed with icons. Its classical tower was built as late as the Thirties by marble-cutters from neighbouring Tinos island - you could be forgiven for thinking it was several centuries older.
Drive across Mykonos in spring, and tides of soft-blue cornflowers and blood-red poppies stream through the fields, still sprinkled with Hercules’s granite boulders.
You are back in ancient Greece - the thumping nightclubs of Chora feel 3,000 years away. 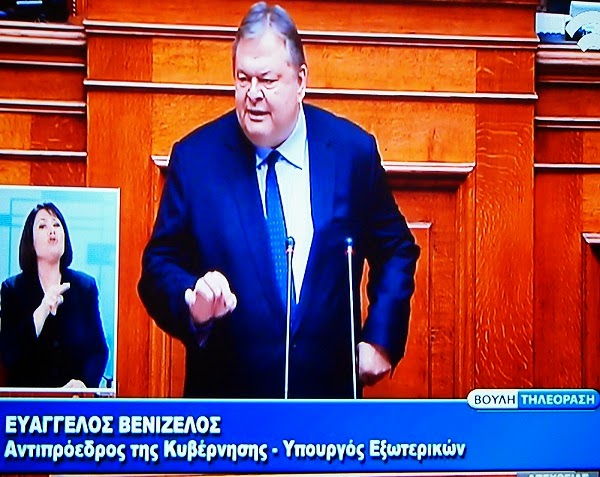 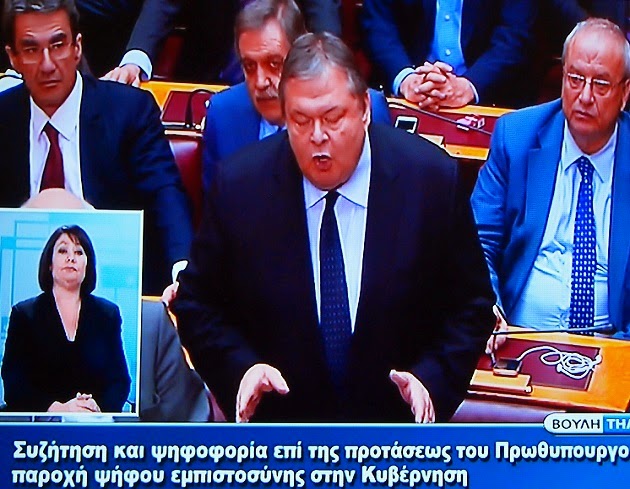 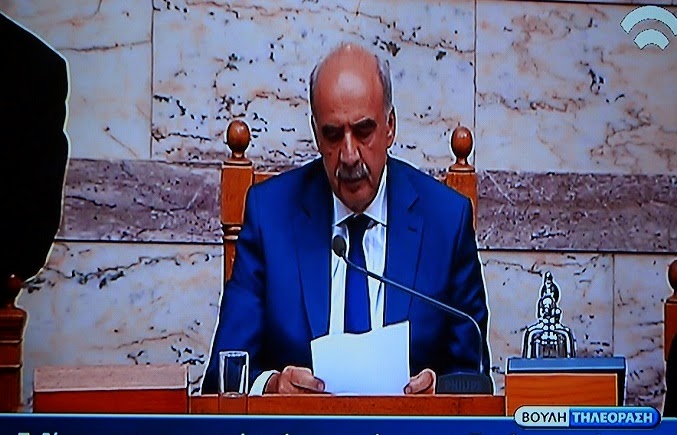 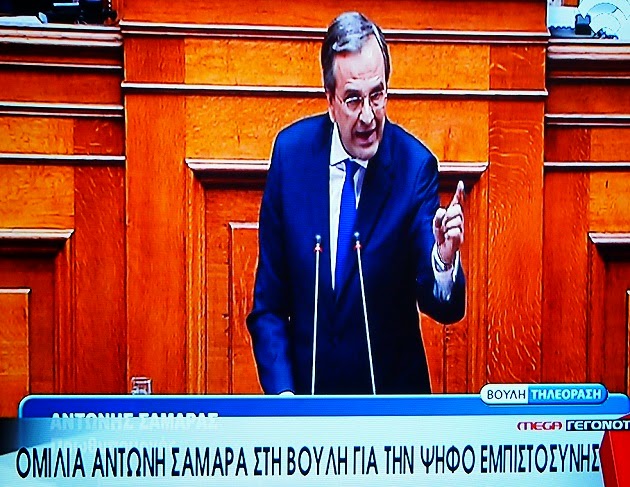